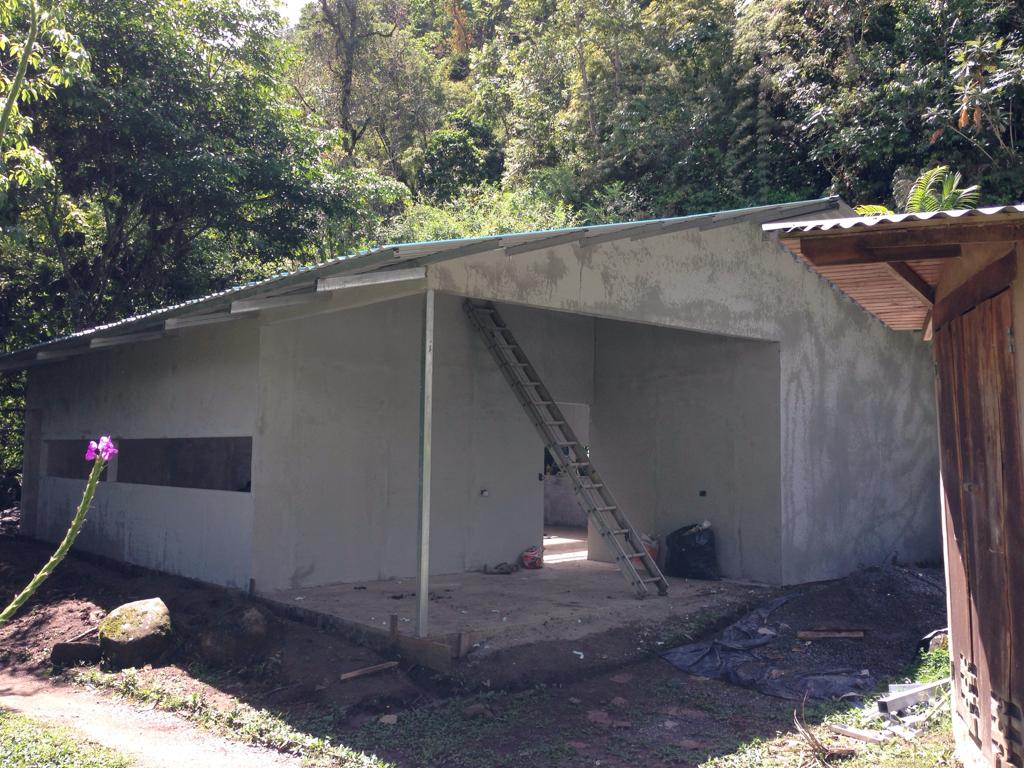 The rainy season has begun in earnest this April.  Here at Cloudbridge, that hasn´t slowed down our excellent local crew of builders, who have built our new research lab.   We are very grateful to all the donors who have made the manifestation of this dream a reality : )

San Gerardo de Rivas is host to the Chirripó Race, one of the most iconic trail running events in Costa Rica.  This is one of the year´s largest occasion in our small mountain town, and this year we were happy to collaborate with the Park Administration and Montaña Verde Ecological Association to implement parts of the environmental education program CONUBI (which we have also been providing in schools).  Congratulations to all of the amazing athletes! 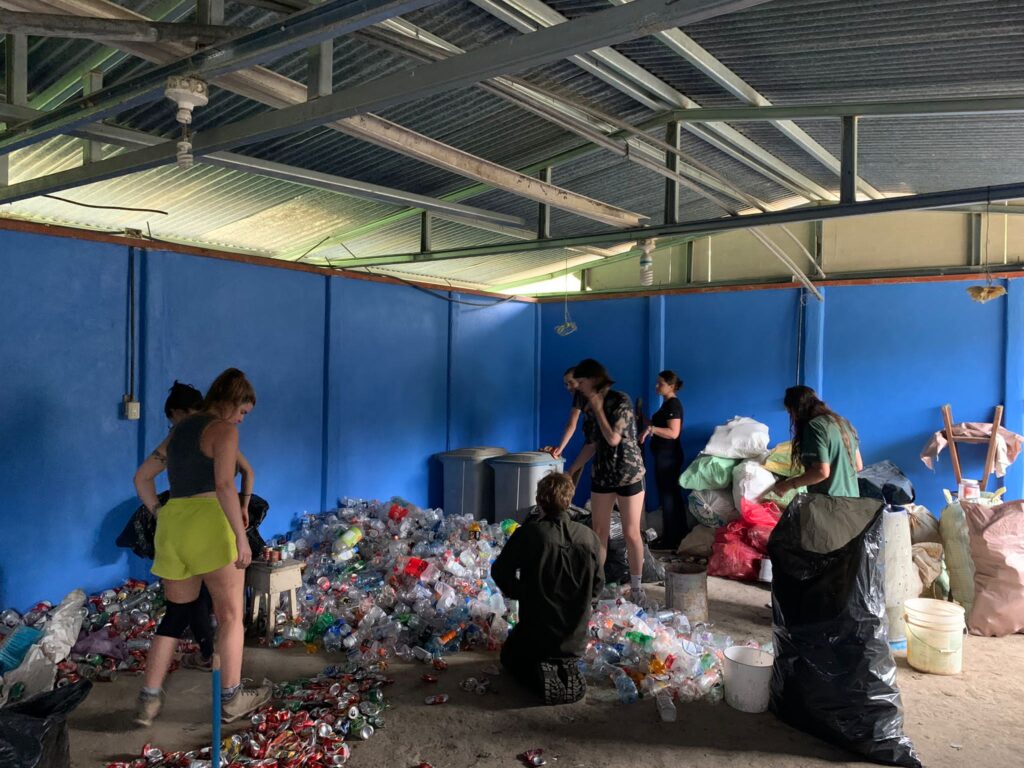 As with every month, we were able to support Omar Garita and the community of San Gerardo by sorting and smashing the recycling.  A large percentage of the recycling is produced by visitors to Chirripó.  As many of you know, Omar Garita is a pioneer in the exploration of what is now Chirripó National Park, in addition to being an important member of the San Gerardo community.  A local journalist recently published this short video about don Omar, please check it out!

Pics from the reserve