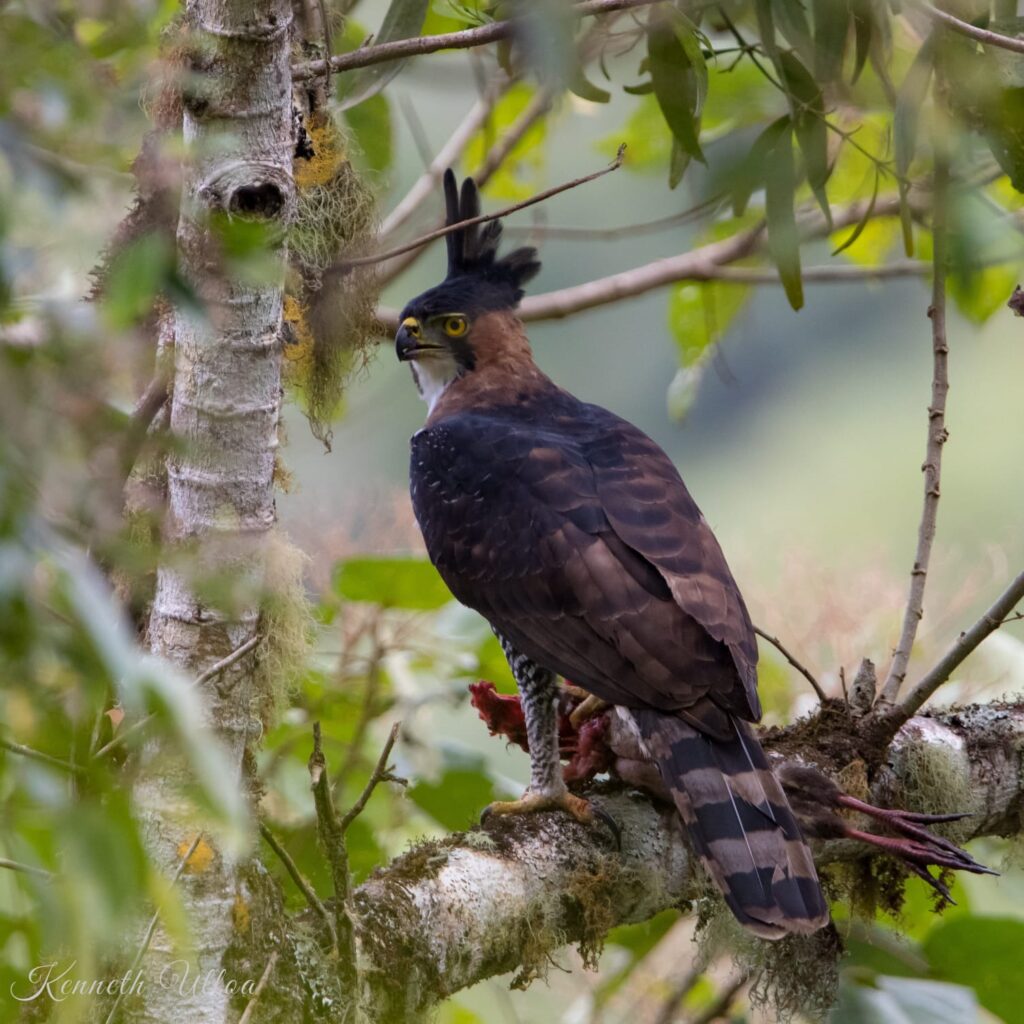 February has been another good month for us here at Cloudbridge.  It is the dry season, so even though the forest remains lush, we do not currently have water dripping off the moss, the way it does most of the year.  But this is a very exciting season, because the Quetzales are nesting, and have been visible around the reserve.  In addition, we have had bird excitement with the juvenile Ornate Hawk-Eagle that we have been happily observing over the last couple of months (Ricky), entering into physical dispute with her father (Ramón, pictured above).  Never a dull moment here at Cloudbridge!

Ricky is a female juvenile hawk-eagle.  She is already larger than her father, and has been holding her own in their physical altercations. 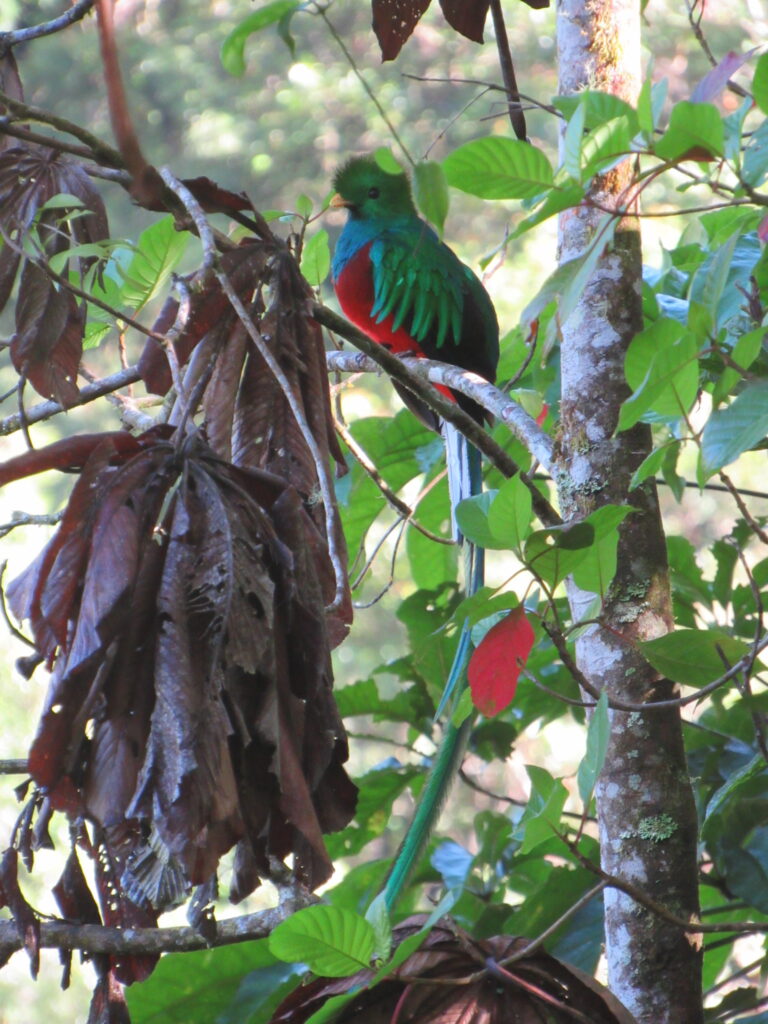 A pair of quetzales spent some time checking out a lovely dead tree trunk near the classroom recently, but ultimately found another place to make their nest.  We wish them the best in their family endeavor!

This month we have also received our new science coordinator, Greilin Fallas.  We are very happy to have her join our team! 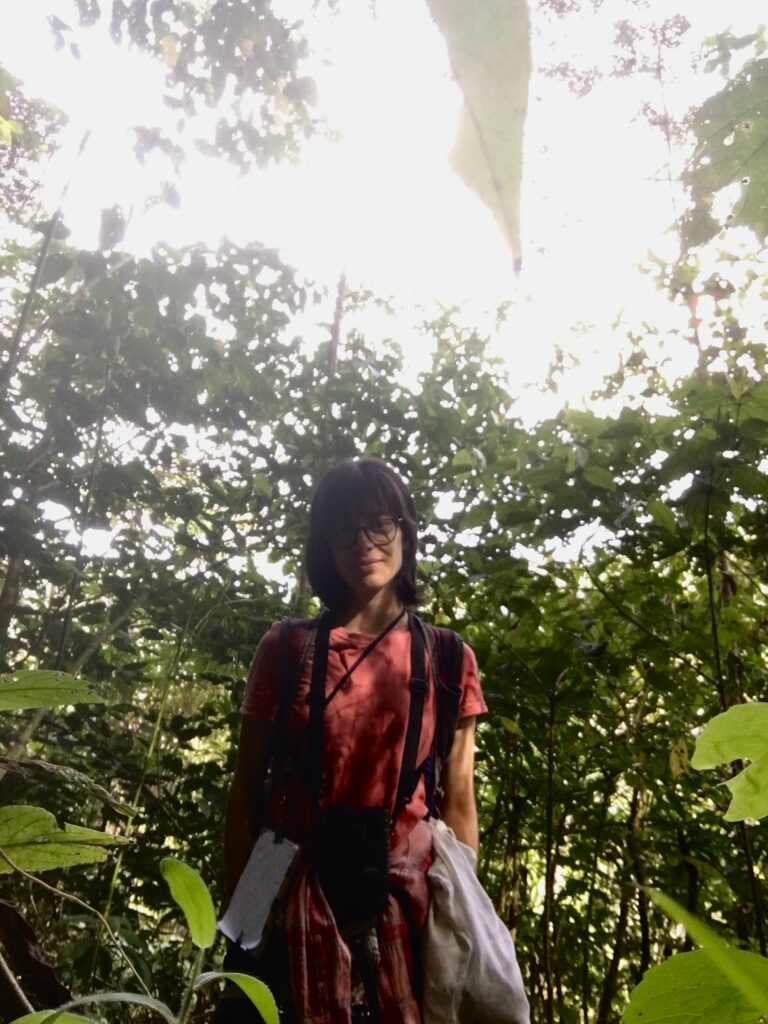 My name is Greilin Fallas Rodríguez, happily the new scientific coordinator here at Cloudbridge Reserve. Growing up in a beautiful town named San Vito I always had the chance to be close to nature and grew up with the wish to learn how to take care of it, as well as be able to help others do so. That is why I studied biology and natural resources management and I have been involved in environmental groups, sharing and learning with wonderful people here in Pérez Zeledón, which has been my home for the last four years.

Pics from around the reserve 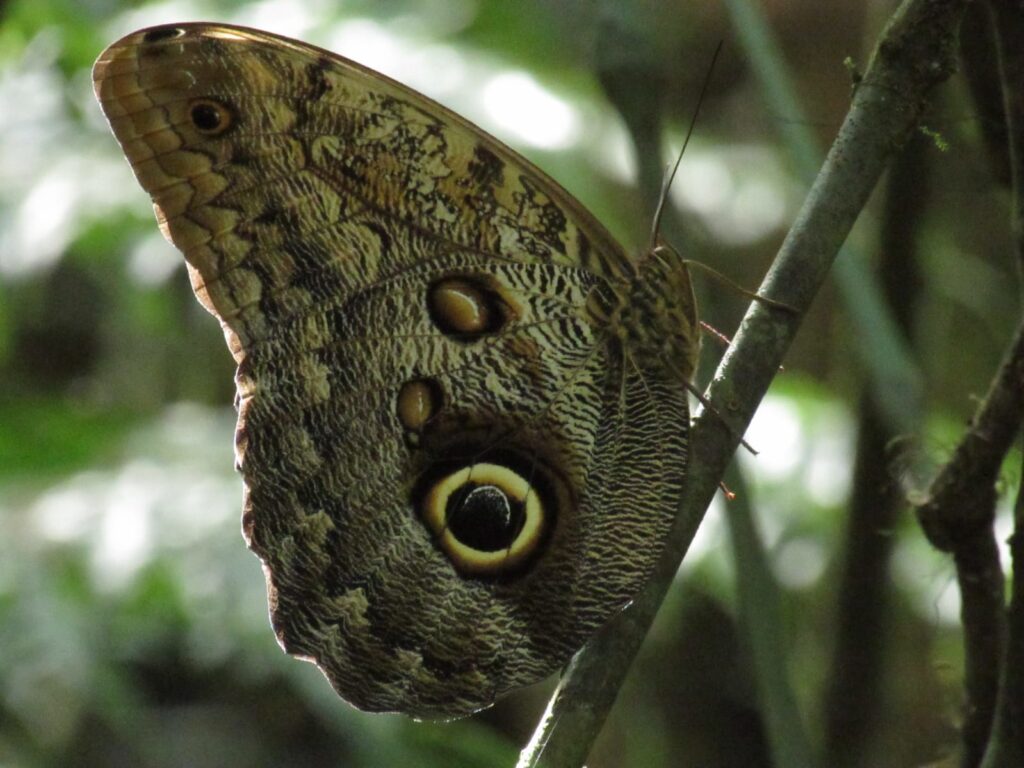 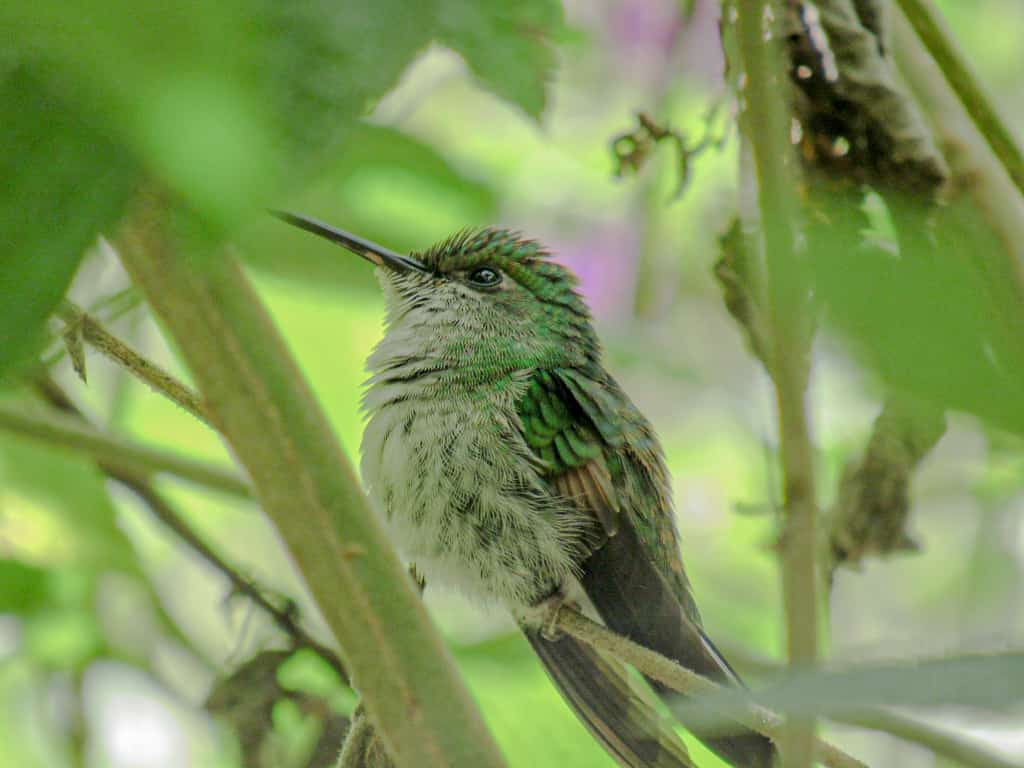 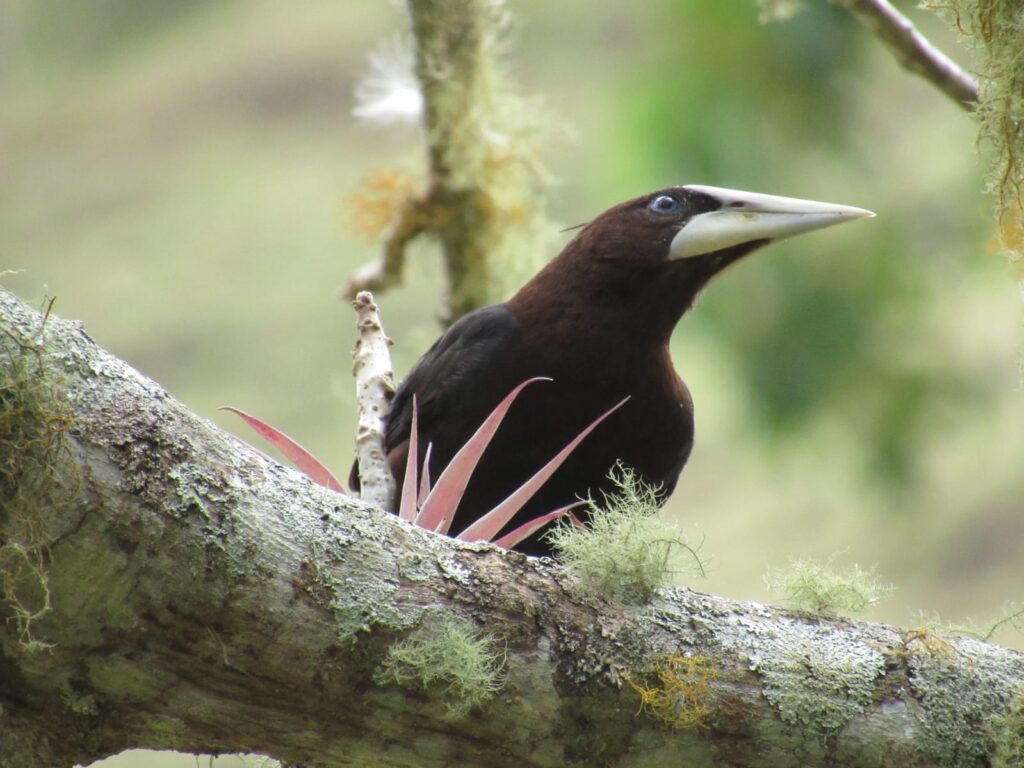 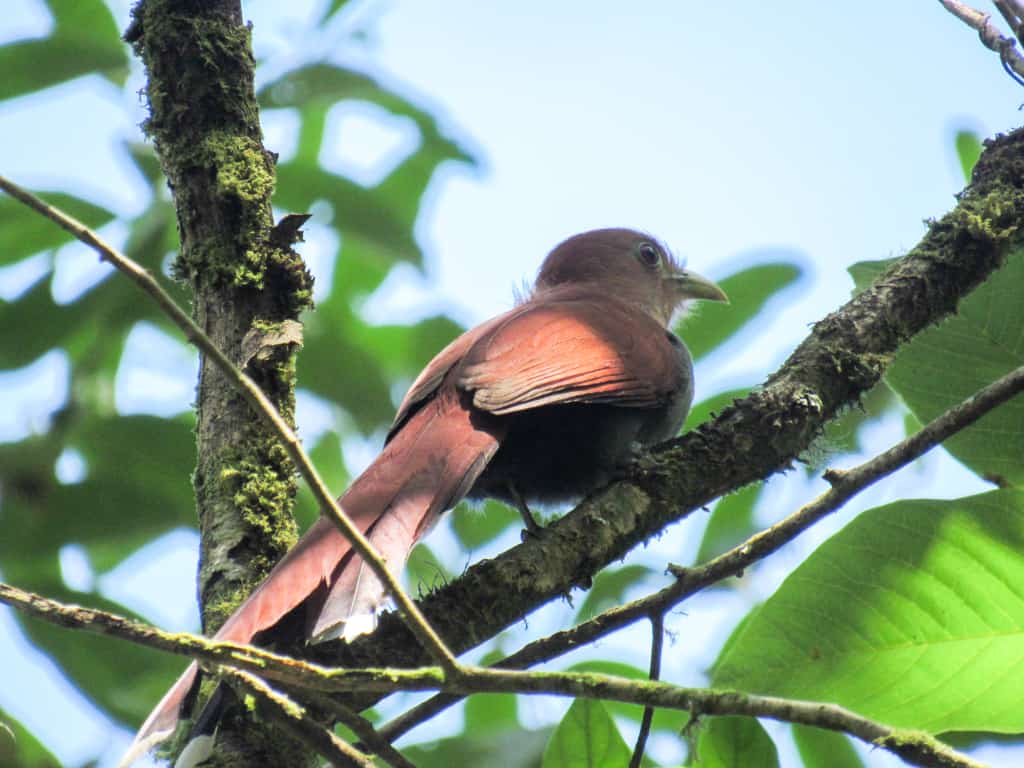 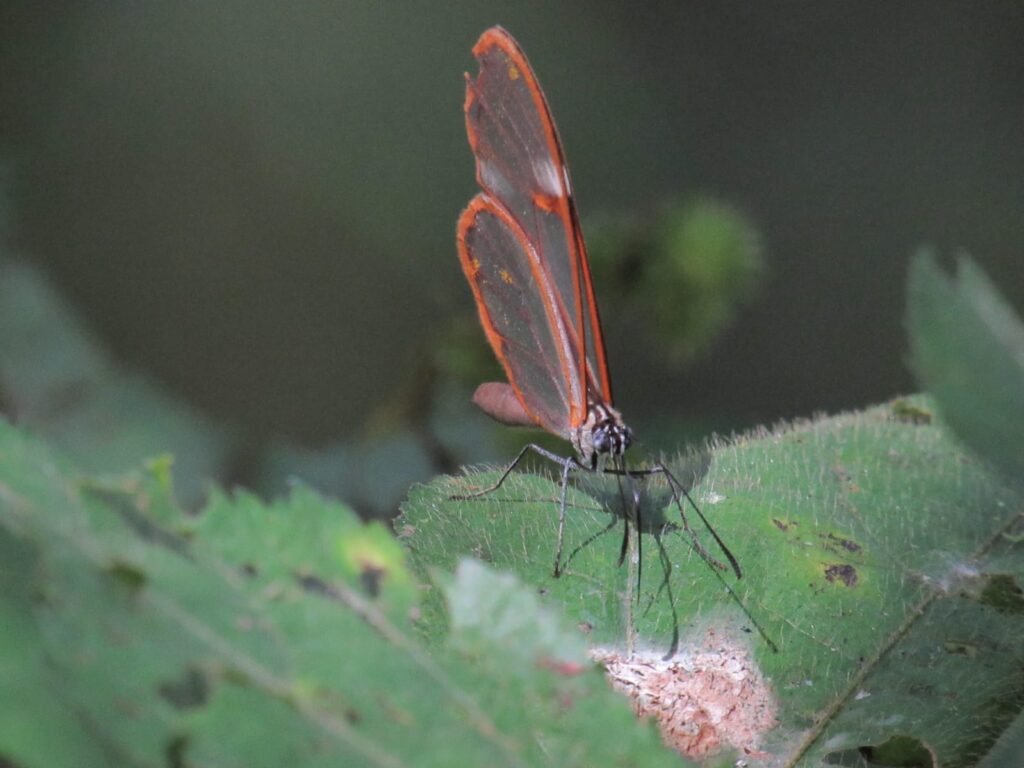 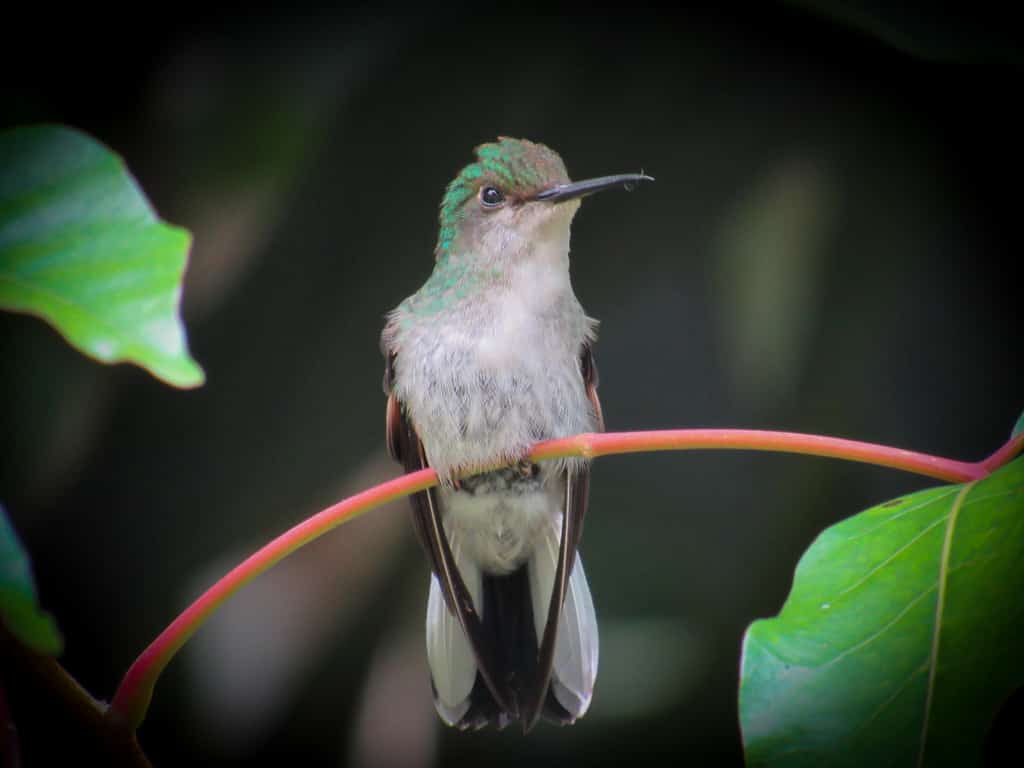 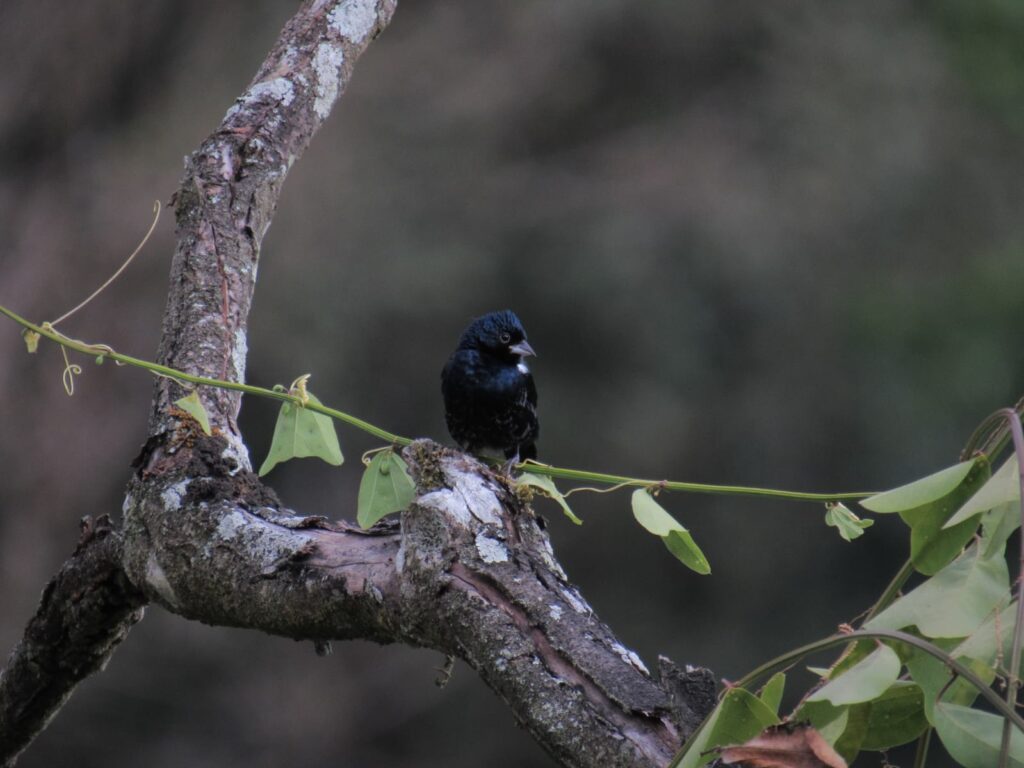 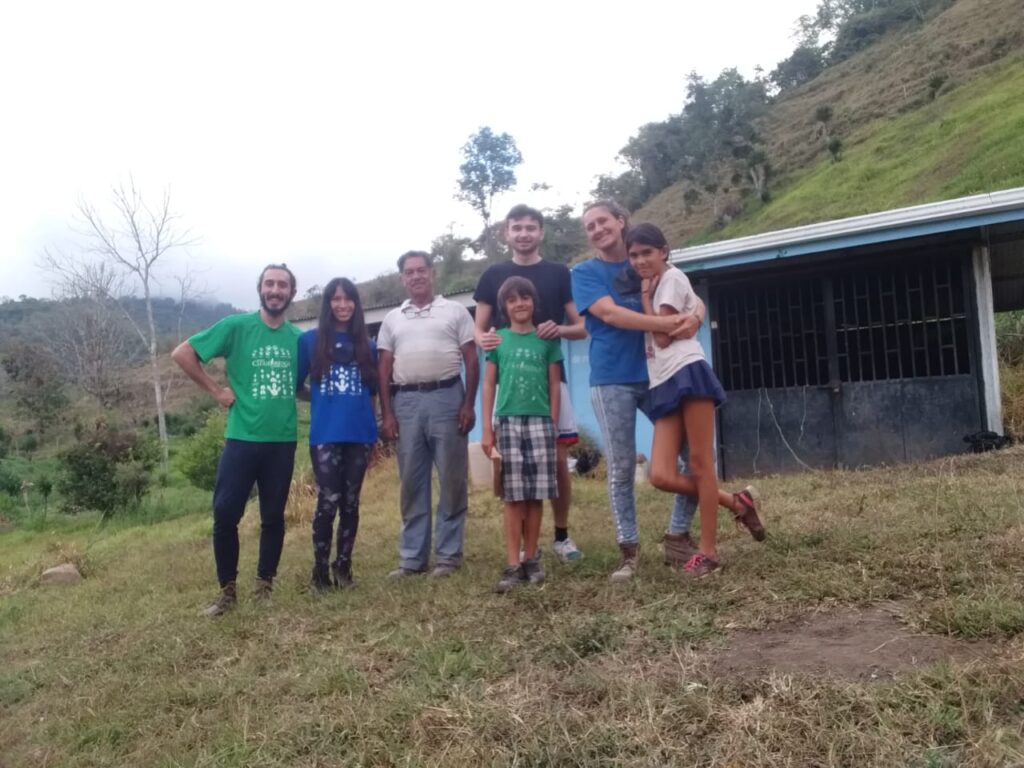 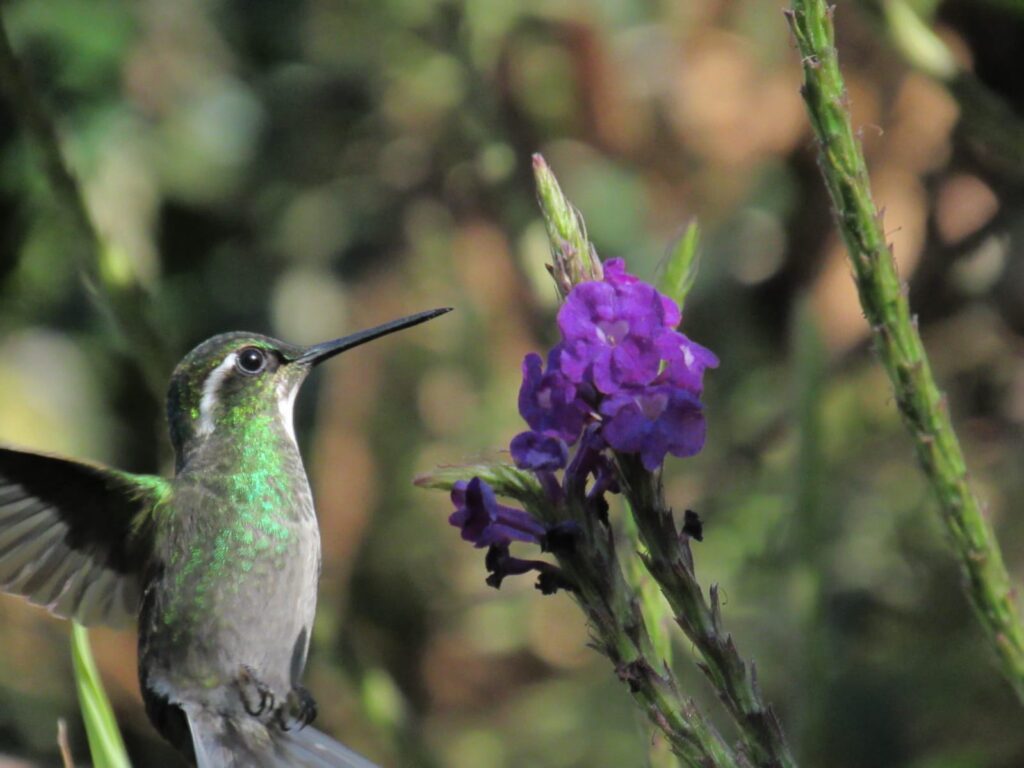 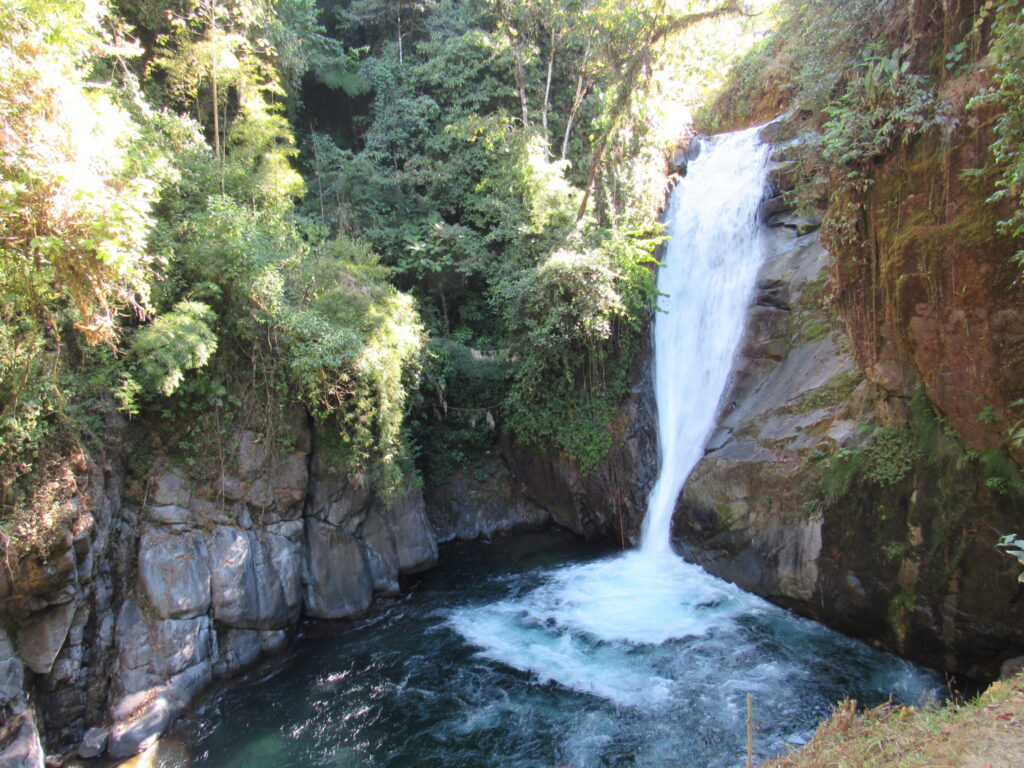